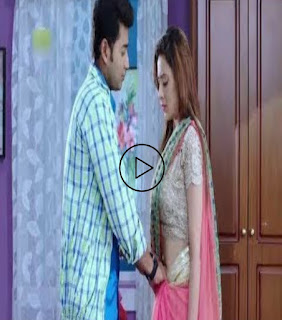 Being a celebrity is not all just about the glitz and glam. Most of the time, celebrities are always on the road to catch their next gig, taping, or shows. That being said, having a reliable and comfortable car is essential as a celebrity. Since most of them spend their time inside their vehicle, celebrities also invest a lot of money in modifying their cars to make them as comfortable as possible.

For celebrities, the go-to car during tapings and road shows is a van! Aside from its large seating capacity, a van also has a large space for storage, and you can even modify it to include an entertainment system.

That being said, it’s no wonder why Kapamilya actress and dancer Maja Salvador has invested a lot of money into modifying her van.

Earlier this week, Maja showed off her ‘artista van’ to her vlog on Youtube. According to Maja, she customized her van to fit all of her needs whenever she’s on the road. Of course, she also gave her fans a tour inside her luxurious ‘artista van’!

The van has a six seating capacity. Upon entering, you will surely think that you are inside a cinema! The reclining chairs are complete with large leg space, for a more comfortable ride even amid the traffic.

Since she’s always carrying a lot of things with her, Maja Salvador also made sure to incorporate a lot of storage compartment inside her van.

In addition to that, the van also has its own entertainment system! Whenever you’re on the road and want to watch a movie or simply just listen to music, you can simply connect to Bluetooth.

And to complete the cinema-like experience, Maja’s van also has star lights in the ceiling.

Indeed, customizing her van came with a hefty price tag. But for Maja, it’s all worth it! After an exhausting day of taping, she can simply relax in her van, which she also considered as her home.